Tarzan (2013) is a English movie. Reinhard Klooss has directed this movie. Kellan Lutz,Spencer Locke,Les Bubb,Joe Cappelletti are the starring of this movie. It was released in 2013. Tarzan (2013) is considered one of the best Animation,Action,Adventure,Drama,Family movie in India and around the world.

Orphaned and stranded in the heart of the untamed African jungle, little John Jr–the helpless son of the famous industrialist, John Greystoke–finds a new family in the shape of a mighty female silverback gorilla. Now, almost two decades later, Johnny is Tarzan, or the powerful “Ape without Fur”, who finds himself up against the rapacious young CEO of Greystoke Energies, William Clayton, and his evil plan to exploit the unharnessed force of a prehistoric meteor. In the search of the extraordinary celestial body, Clayton will stop at nothing to rob the jungle of its invaluable resource; however, not if Tarzan and the daughter of the late explorer James Porter, Jane, can help it. Will the ruthless invaders desecrate Tarzan’s virgin realm?

Adapted from: Tarzan of the Apes 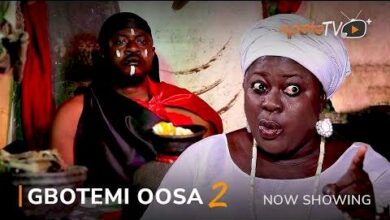 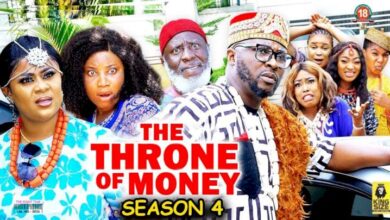 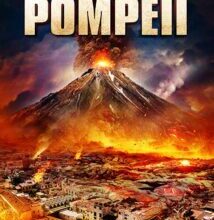 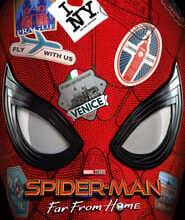