Talvar (2015) is a Hindi movie. Meghna Gulzar has directed this movie. Irrfan Khan,Konkona Sen Sharma,Neeraj Kabi,Sohum Shah are the starring of this movie. It was released in 2015. Talvar (2015) is considered one of the best Crime,Drama,Mystery,Thriller movie in India and around the world.

The story revolves around the mysterious murder cases of a 14-year girl, Shruti and the domestic help, Khempal who worked at her place. The film is based on the real life Noida Double Murder Case of 2008, where the parents were said to be the prime suspects of the murders. The film showcases three perspectives to the case which emerge as the investigation moves forward. 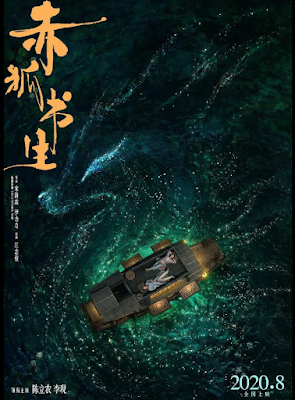 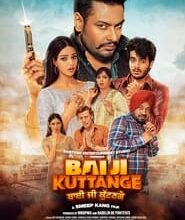 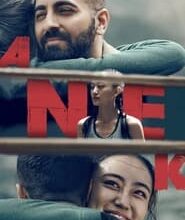 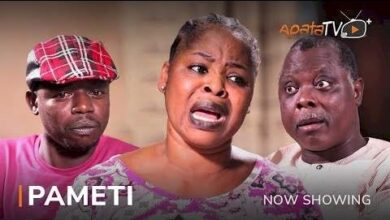