Ki & Ka (2016) is a Hindi movie. R. Balki has directed this movie. Kareena Kapoor Khan, Arjun Kapoor, Swaroop Sampat, Rajit Kapur, Amitabh Bachchan, Jaya Bachchan are the starring of this movie. It was released in 2016. Ki & Ka (2016) is considered one of the best Comedy,Drama,Romance movie in India and around the world.

The film follows a young, married couple whose relationship challenges the gender roles placed upon women and men in Indian society. 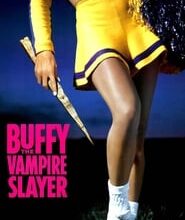 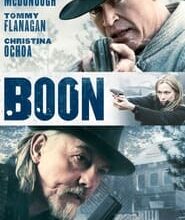 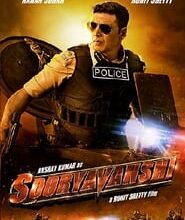 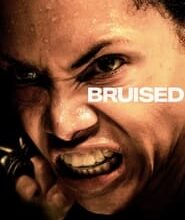