Someone asked about Australia in a previous post. Here’s the delivery as per request;

Facts about Australia: Australia is a land mass of approximately 7.7 million square kilometres, Australia is the world’s sixth largest country, the largest island in the world and is divided into three separate time zones according australia.gov.au.

Original landowners of Australia are the Australian Aboriginals.
Australia has a population of approximately 25.9 million people with an unemployment rate of 3.4%.
Immigrants account for 30% of Australia’s population.

Minimum wage in Australia is : $21.38 per hr. This is the minimum hourly pay you’ll get paid even if you work in the lowest paying jobs here.
As of 2021, it has the second-highest amount of wealth per adult, after Luxembourg; and has the thirteenth-highest financial assets per capita.

Australia has a very highly educated population with 99% literacy rate. Australia has a lot if Universities and colleges which attract a lot international students from all over the world.

Australia has a very advanced universal healthcare which consistently ranks as one of the best in the world.

Getting to Australia from Ghana after getting your visa.

Australia’s winter is from June to August and summer from December to February (The opposite of the northern hemisphere).
Australia’s major cities are Sydney, Melbourne, Brisbane, Adelaide, Perth and Gold Coast.
Some of these cities consistently rank and compete with Nordic & Canadian cities, for the best and most liveable cities in the world. 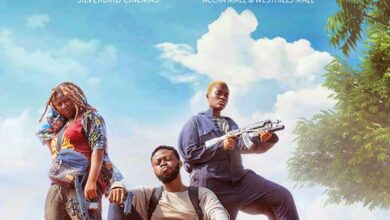 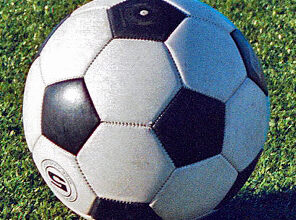 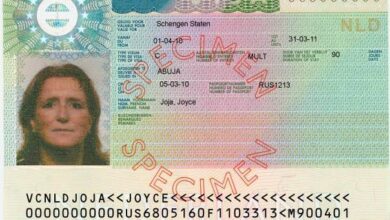 WHY YOU CAN HAVE A VISA AND BE REFUSED ENTRY INTO YOUR DESTINATION COUNTRY!! 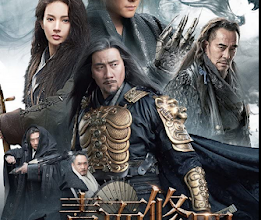